This is a section of mainly pictures and files of basic additions to the original Line Follower kit. It's mostly off the shelf bits stuck together so only the 3D printed parts might be more awkward to reproduce without a 3D printer.

The main picture above is of an ESP32-CAM mounted on a holder and a stalk to transmit video from a robots-eye view as the line-follower shuffles around. The ESP32-CAM was an Amazon bargain purchase, I keep looking for them, but these aren't relatively expensive. 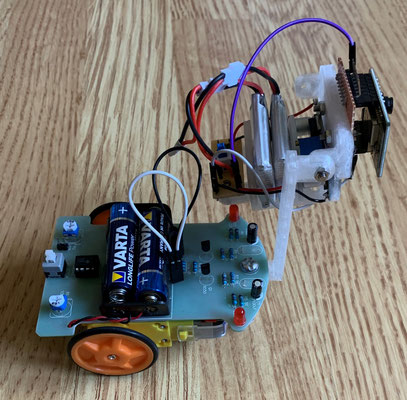 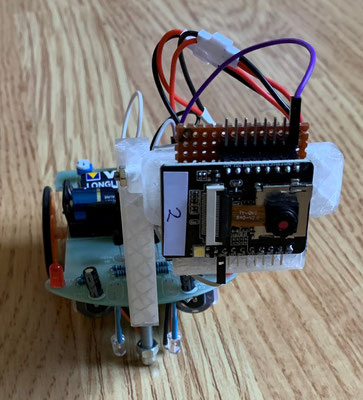 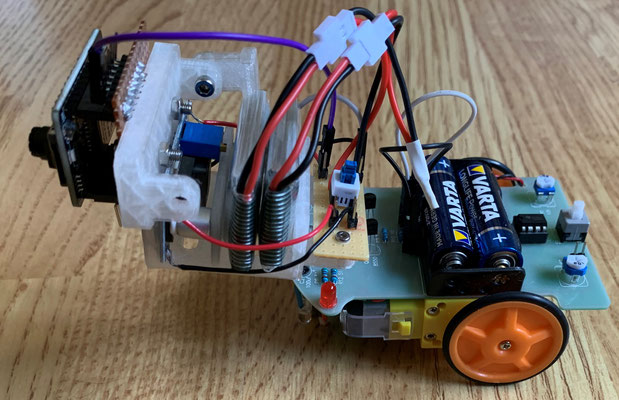 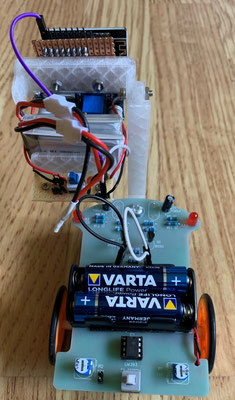 The actual pcb of the line follower has also been hacked by adding a feed from the switched battery supply and inserting a break between the LM393 output and the motor driver transistors. The intention there is to be able to control the motors from an alternative source, such as a microcontroller, take input from the light sensors via the LM393, and to use the installed batteries for power or provide power from an alternative.

The pictures highlight where the connections were fitted and show an esp8266 wifi module sitting on the batteries. 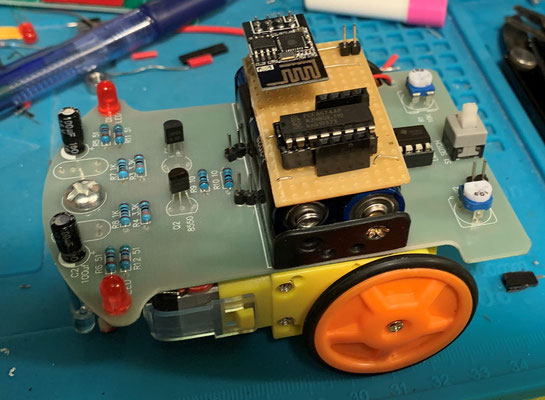 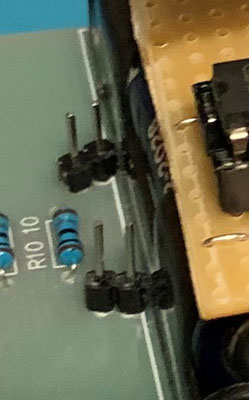 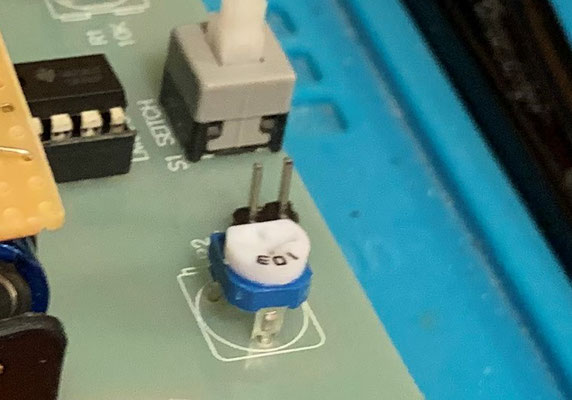 This does enhance the cheap robot quite a bit, but it still only has a forward drive on each motor.

In use, this unit ran for over six hours in a demonstration, so apart from the motors, battery usage is minimal, but only works with alkaline batteries at 1.5V, rechargeables at 1.2V being insufficient.

In use, there was a problem with the camera unit as it was a bit heavier than the rest of the robot so was prone to over balance and also reduced the weight over the drive wheels so that wheel spin was frequent. The solution for this robot was to move the batteries, on their leads, and tape them to the rear of the robot to balance things. 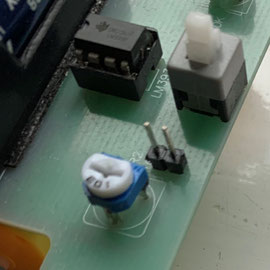 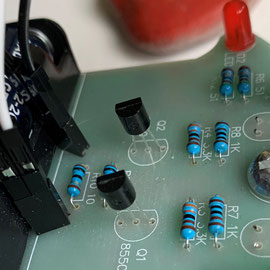 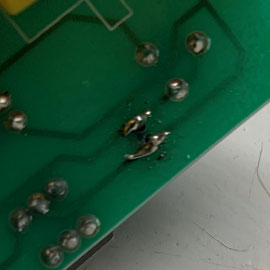 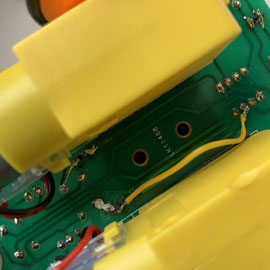